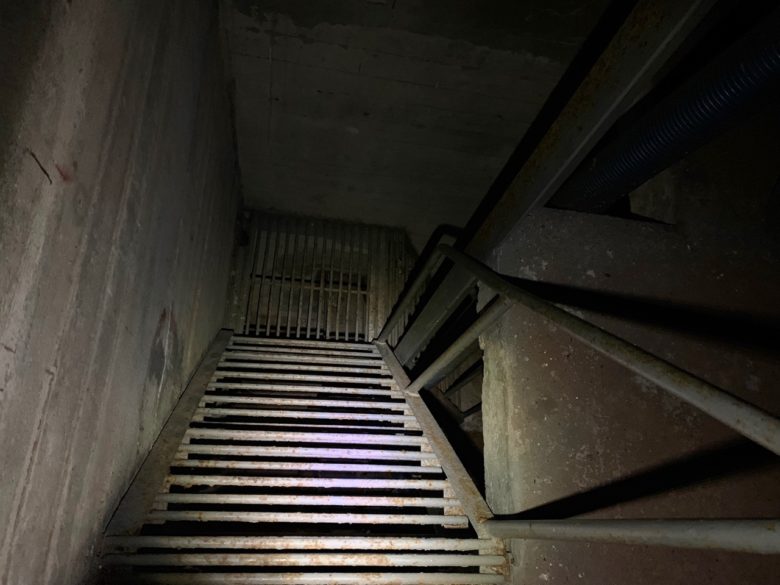 Today is Sunday. Weekdays carry no meaning here. No shops, restaurants, churches, offices, nothing exists to mark the time. Nothing from outside has an influence how I plan my day, except maybe the weather and daylight. However, I open one of my two bottles of wine today. They were brought in by Marja’s guests from Helsinki, last weekend.

I work on my desk, writing, researching, and composing. I take extended excursions outside. When the light fits for filming, I take the good camera with me. The only important date for island life is the arrival and departure of Thursday’s ferry. Different ferries or boats are used, depending on what must be transported. If two or three people need a ride, a small boat is enough. A bigger ferry is used to bring in a new tractor for forest work or building material.

By now, all military people left the island. A few workers from Estonia arrived to renovate one of the nicer old houses. On the island, they use bicycles to cover the distance from their living quarters to the building site on the other shore. Örö is empty, nowadays. Other than the working men, the only company we have is a herd of Highland cattle, a peaceful and curious group grazing on the eastern shores. When food gets too scarce, later in fall, they will leave, taking the ferry, too. 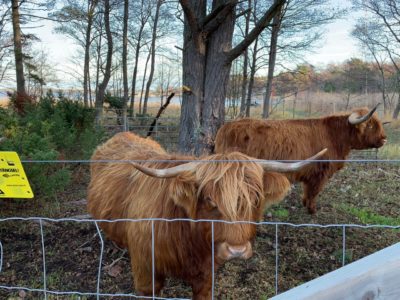 Marja Salo, currently also here as resident, is a researcher at the Finnish Environment Institute, doctoral student at Helsinki University, and a sustainable consumption specialist. Together, we share a passion for foraging, for berries and mushrooms. We talk about safety. When telling friends of our plans to spend a month in a remote island, both of us had similar experiences – people asking us questions such as: Will you feel safe? Aren’t you afraid? What will you eat? If anyting happens, what will you do? 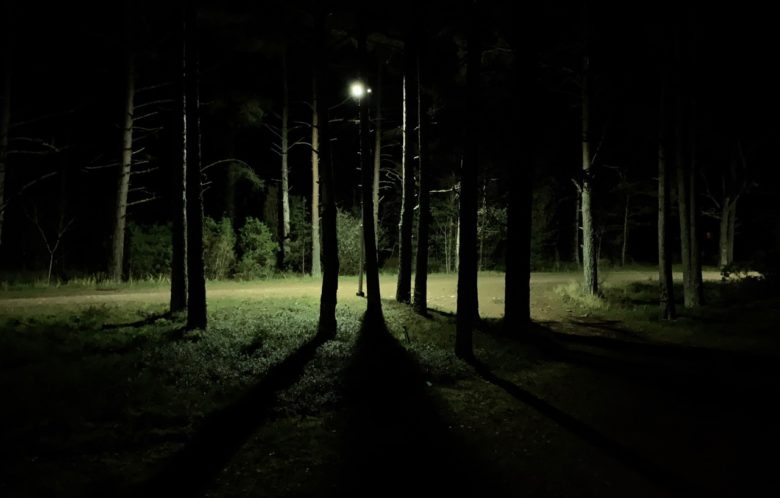 Personally, I felt afraid the first night I spent in Örö. Nights are quite dark here, in spite of the few ‘street lamps’ right in front of our door. When the sky is clear, stars are magnificent. The waxing moon shines brightly. But no wild and dangerous animals live in the forest, except some snakes and ticks in summer (as in Austria, in mountain areas). No wolves, no bears, not even a dog. No giant spiders nor rats. In fact, Örö is an utterly peaceful place. Also, I did not experience the soldiers as threatening presence. They all behaved in a polite and friendly way, as well mannered people.

Speaking of security and fear: there are numerous bunkers and fortifications on this island, smaller ones where only one person can fit in, and big underground edifices that can accommodate dozens of people. Most of them are open all year round, their doors stay unlocked. Tourists are invited to explore them at will. Only a general warning sign asks visitors to be aware of falling and take care of one’s steps. I do feel quite uncomfortable, rather unsafe, when entering these dark, narrow spaces. The muffled sounds of my steps reverberating from close walls. Again, the question is: what am I afraid of? With my headlamp on, I entered, taking videos. Please follow me inside…

The largest bunker can only be accessed through a narrow, crumbled concrete entrance. With the visitors from Helsinki, I dared to set foot into the tunnel. The bunker is hewn into rock, three stories deep. From a maze of tunnels, a narrow iron stair leads down into an abyss of darkness. Inside, the space widens into a set of several larger rooms. They look as though they had been abandoned decades ago and left in their original state, to crumble and decay. 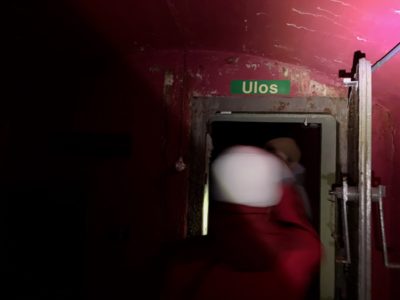 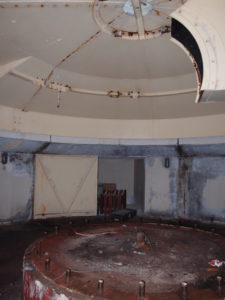 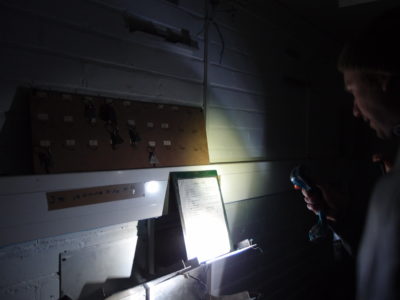