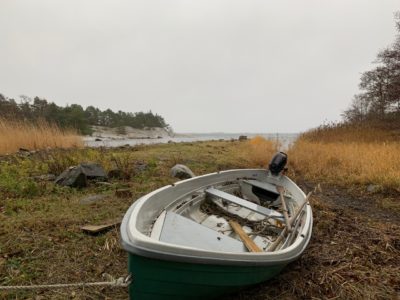 I stop for every mushroom – there are some edible specimens around, it’s the end of the season, and most of them are too old and soft for culinary purposes – and gather blueberries. Already, I have cooked and eaten both, and found them somewhat disappointing. 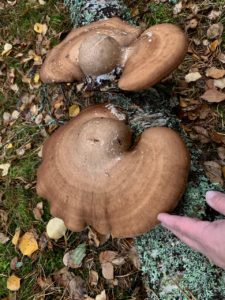 Probably the reason is that it is rather late in the year, there is not much sunlight anymore, and too much moisture. Amazing that they are still around, with the first period of frost, they will be gone. 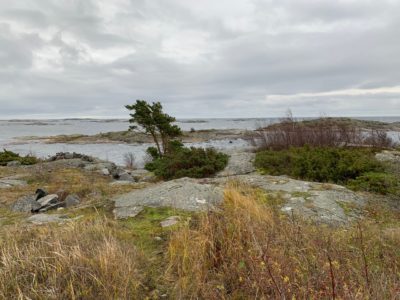 The military: Örö is a training ground for the Finnish military. Drinking my morning coffee in our living room, I have the first encounter with soldiers. Directly in front of the house, I notice a group of men in grey disguise, no helmets, only black hoods, machine guns in firing position, sneaking through the shrubs and the trees. Slowly, they move around the building, stopping, signalling to each other, moving on.

As they do their training routine, I fetch a pair of binoculars and observe them. I feel safe in my living room, knowing that this is Örö and Finnish military in training. If this happened somewhere in Austria, in the countryside, I would be more concerned. In the afternoon, they do them same routine again, moving towards the northern tip of the island this time.

Later, hiking along the main road towards the Southern harbour, I meet more soldiers. Some of them greet me. All of them are without helmets, otherwise fully armoured. It seems that there are more people on this island than I expected. I pass a black watchtower, still in use. In the archipelago, a tower on top of a rocky hill is a strategic point, offering a wide view. 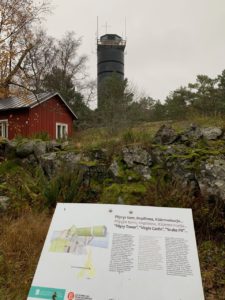 As I move around the island, my progress is slow at this stage. With the intense observation, every distance is prolonged. Space extends during the discovery stage. I take in as much as I can. Michael H. Agar’s book ‘The Professional Stranger. An Informal Introduction to Ethnography’ (San Diego, California: Academic Press, 1996) comes to my mind. The book is good to read; Agar writes in a lively style about what it means to be an ethnographer . Along the idea of fieldwork in unknown terrains, I am interested in exploring my own professional artistic process. As composer, I want to cultivate a curious and open attitude towards my environment and towards my own work. I want to cultivate a healthy form of criticism. 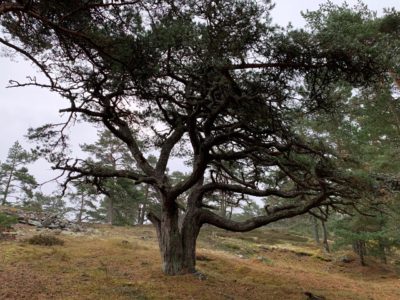 Marja Salo told me about a website, where one can find official information about when and where the Finnish Defence Forces conduct training sessions, including noisy events involving shootings and explosions. It seems we will have some noise in Örö in the middle of November:
https://puolustusvoimat.fi/en/current-issues/firings-and-noise/notice/?annId=f1a47efc-ede7-2012-d079-6e1a2515d679

Since many people in Finland have houses in the countryside, this is useful information.